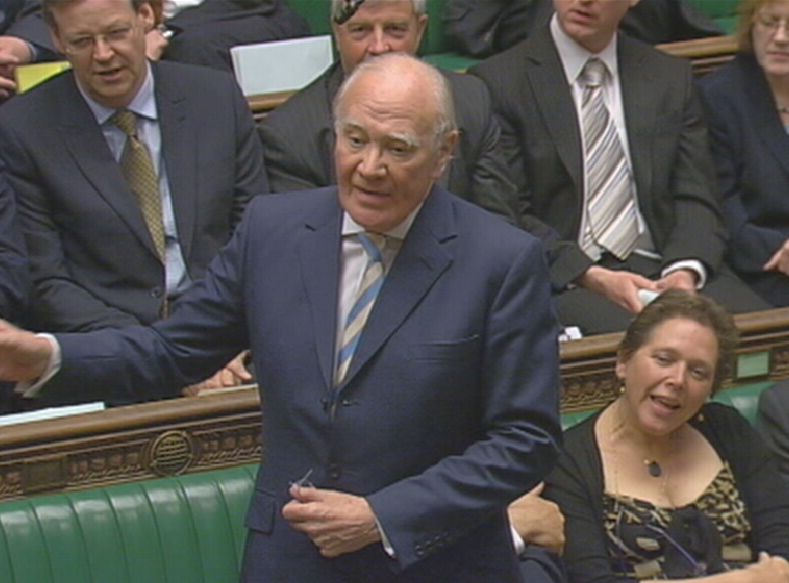 Liberal Democrat Member of Parliament for North East Fife, Sir Menzies Campbell, has reiterated his scathing attack on Gordon Brown’s sleight of hand on the 10p tax rate at a time when those hardest hit will have now received their first pay cheque under the newly defined tax bands.

Sir Menzies, who was the first person to bring this matter to the attention of Parliament at the time of Gordon Brown’s final budget as Chancellor, has also lambasted the Government’s spin on their tax rise by questioning the “compensation package” which is not only less than adequate but also offers no guarantees at all.

“The Government won’t say how many people it will help. They won’t even say if it will be permanent, or just for one year. And they already seem to have gone back on their promise that it will all be backdated,” remarked Sir Menzies.

“As I said at the time of the budget, things have gone seriously wrong when Labour has pushed up taxes on people on low incomes to pay for tax cuts for the better off. Gordon Brown giveth with one hand and taketh away with the other. His persona has evolved from Stalin through Mr Bean to Paul Daniels.

“It seems Labour has totally lost touch with the reality of ordinary people’s lives. Labour is no longer on the side of the less well-off.

“Thousands of residents on lower incomes in North East Fife will receive sharply increased tax demands at a time when they are also facing big rises in bills for gas, electricity and transport.”

Sir Menzies has also called into question the Conservative party’s role in 10p tax debacle, “The Conservatives have a hypocritical record on this subject,” observed Sir Menzies. “When the 10p rate was first introduced they voted against it; they later abstained from voting on the subject and now they are voting against its abolition.

“I voted against this measure becoming law and will do so again if another vote is called. Liberal Democrats believe that the standard rate of income tax should be cut by 4p by increasing taxes on the wealthy rather than on the poorest in society,” concluded Sir Menzies.

This entry was posted in Media releases, North East Fife. Bookmark the permalink.