CAMPBELL AND SMITH LAUNCH PETITION TO SAVE RAF LEUCHARS 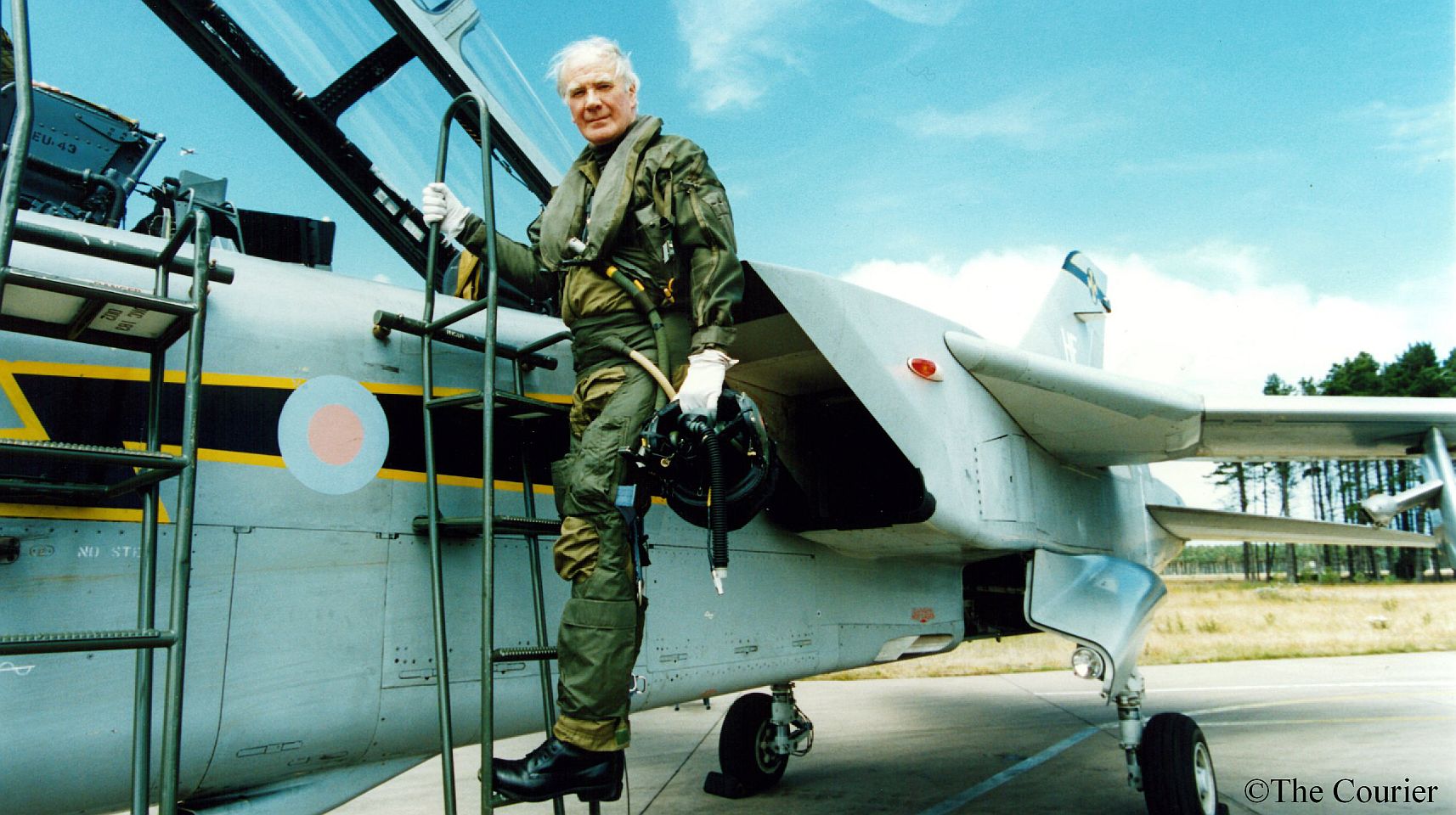 North East Fife MP Sir Menzies Campbell and MSP Iain Smith have today launched a petition for the retention of RAF Leuchars as the home of the Eurofighter.

It is available for signatures at www.SaveRafLeuchars.org.uk and a paper version is downloadable from the site.

Commenting on the petition Sir Menzies and Mr Smith said:

â€œThe massive support for RAF Leuchars has been compounded over the past few days since rumours that it may be in line for closure have circulated. The base is deeply rooted in North East Fife and its economic and social benefits to the area are substantial.

â€œThe defence case for the retention of RAF Leuchars is overwhelming. It is in the right place ant the right time doing the right job. It has been demonstrated time and time again that the strategic positioning of the Quick Reaction Alert at Leuchars has provided the necessary and effective response to any potential incursions into UK airspace and the deployment of the three proposed Typhoon squadrons at Leuchars has already begun.

â€œThere has been a huge amount of work done at the base over the past year with somewhere in the region of Â£40 million spent on this deployment including the necessary resurfacing the runway. This base is now poised for the deployment of all three planned Eurofighter Typhoon squadrons.

â€œWe would like to encourage as many people as possible whatever their political allegiance to show their support for the retention of the base by signing this petition.â€