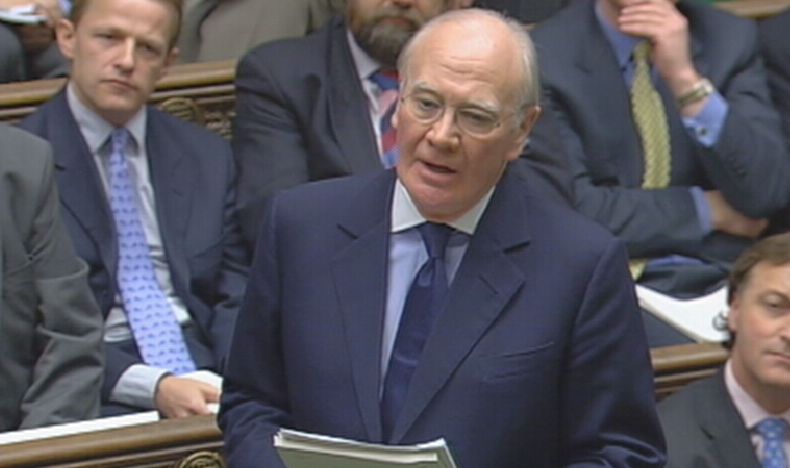 Sir Menzies Campbell has today tabled a parliamentary motion and written to the Foreign Secretary to urge the British Government to protect equal rights for women in Afghanistan. The President of Afghanistan is reported to have introduced laws which would effectively legalise rape within marriage and prevent women entering employment or accessing education and health services without their husbands agreement.

Commenting on the need for urgent action, Sir Menzies said:

“Many people in Britain supported British troops being sent to Afghanistan to remove the Taliban under whose brutal regime millions of people – women in particular – suffered extreme hardship.

“The progress made since the removal of the Taliban is now being threatened. The President of Afghanistan is prepared to introduce legislation which would remove equal rights for women – basic freedoms such as being able to go to a doctor without first having to get her husbands approval or having recourse to the law if she has been forced by her husband to have sexual relations against her will.

“This is a step backwards for Afghanistan. If the President of Afghanistan is going to introduce legislation which evokes memories of the Taliban, we have to ask – what are our soldiers fighting there for?”

“That this House notes with concern reports that the President of Afghanistan supports the introduction of legislation designed to restrict the rights and freedoms of Afghan women, including articles which would legalise rape within marriage and end a woman’s freedom to enter employment or access education and health services without her husband’s permission, despite the Afghan constitution and a number of the international treaties Afghanistan has signed guaranteeing equal rights for women; and urges the British Government unequivocally to convey its opposition to the introduction of such repressive laws given the support the United Kingdom and British troops in particular are giving the Afghan government in its struggle against the Taliban, an organisation synonymous with the repression of women.”

This entry was posted in Middle East, Speeches. Bookmark the permalink.