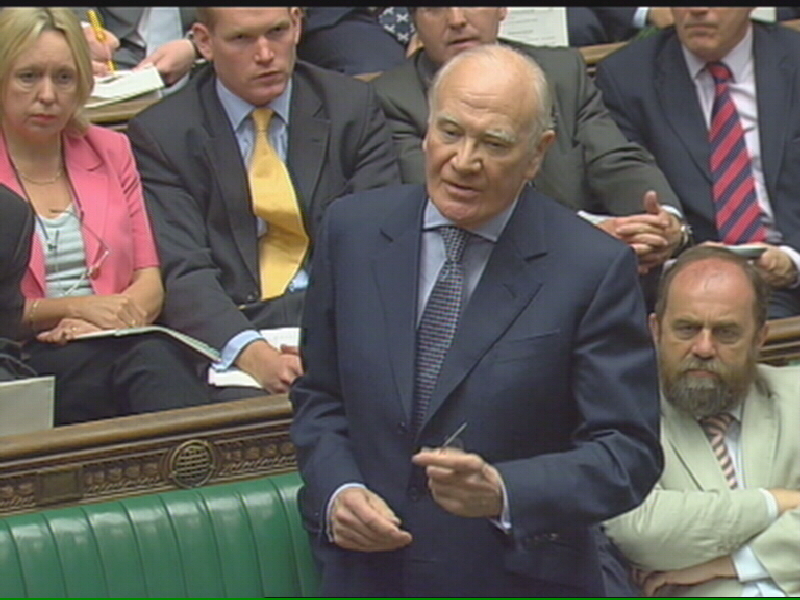 â€œAlastair Campbellâ€™s evidence to the Chilcot Inquiry was only the hors dâ€™oeuvre, the main dish will be Tony Blair on Friday 29th January.

â€œIt is clear now what Mr Blairâ€™s line is going to be â€“ there is nothing for which to apologise and military action against Saddam was the right thing to do!

â€œThe only thing wrong with that position is that it ignores the fact that the action was illegal under the UN Charter, that the resolutions of the United Nations did not authorise the use of military force and that the inspectors looking for weapons of mass destruction did not get the chance to finish their job. If they had been allowed to do so then both President Bush and Prime Minister Blair would have known the truth â€“ that there were no such weapons!

â€œThe result of the illegal Iraq war was to cause incalculable instability in the Middle East, to provoke terrorist activity, to damage reputation significantly, and to cause the death of a huge but unknown number of Iraqi citizens.

â€œOn the 29th January we shall see whether Mr Blair still thinks that it was the right thing to do.â€

This entry was posted in Iraq, Middle East. Bookmark the permalink.