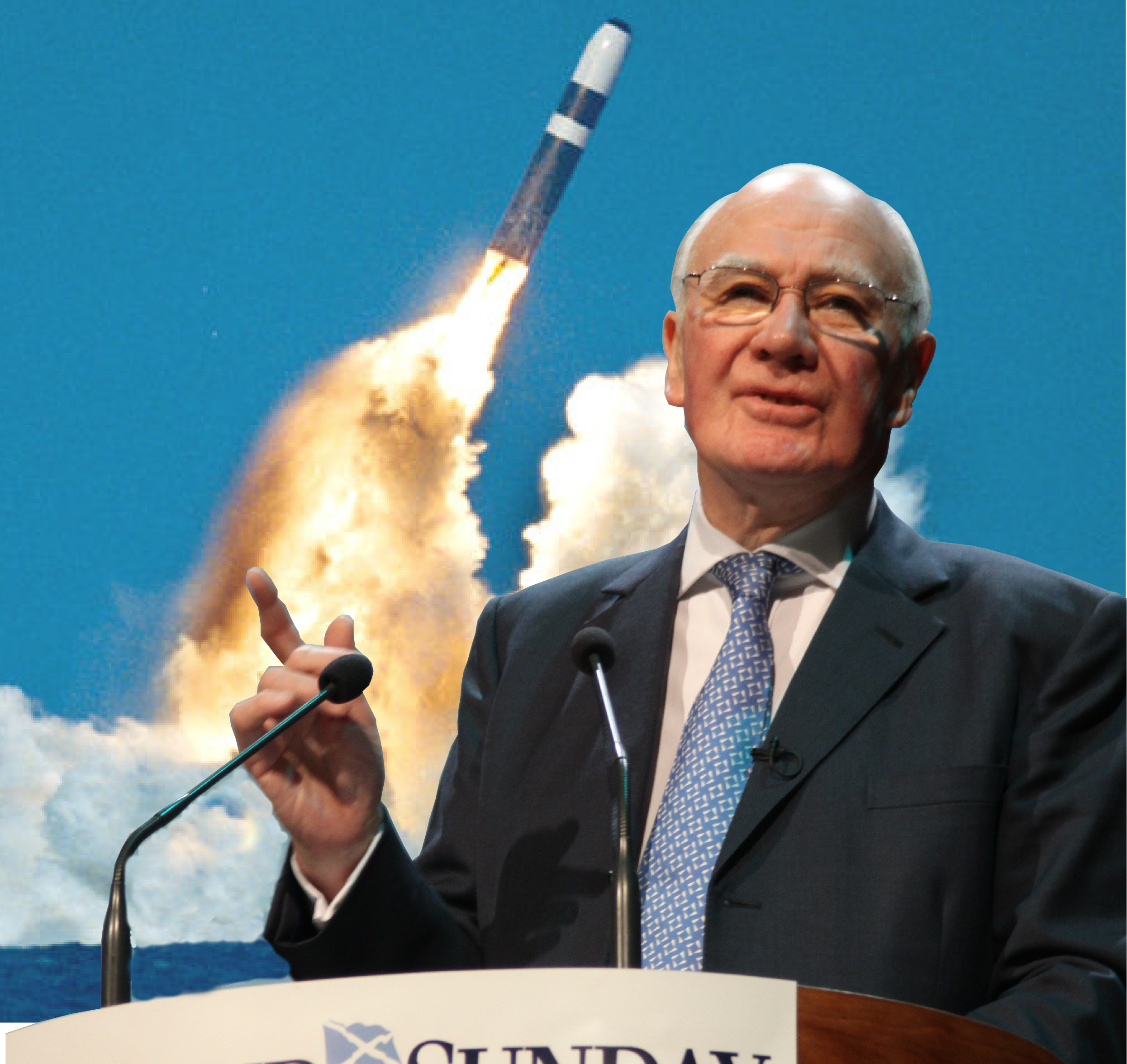 Sir Menzies Campbell MP has repeated his call for Trident to be included in the Strategic Defence Review in a letter to Defence Secretary Liam Fox. Following the announcement by the Chancellor that the Ministry of Defence will be responsible for paying the cost of a Trident replacement, Sir Menzies has said that it must now be “de facto” under consideration.

Sir Menzies also raised questions about the need for continuous “at sea deterrence” as there “is no immediate nuclear threat to the United Kingdom” and if scaled back the life of Trident could be extended by several years.

In his letter Sir Menzies said:

“As you are aware the Coalition Agreement allows the Liberal Democrats to propose alternatives to the like for like replacement of Trident. This provision is now much more significant in view of the Chancellor’s decision that the cost of Trident must be borne by the defence budget and not funded from other government sources.

“In truth the logic of the Chancellor’s decision is that the Trident replacement has now de facto become part of the defence review.

“Is it not now time to reconsider the whole approach to Trident, to include it formally in the defence review and to ensure that this element of our defence receives the scrutiny which strategic, political and financial circumstances demand.”

This entry was posted in Defence, Trident. Bookmark the permalink.