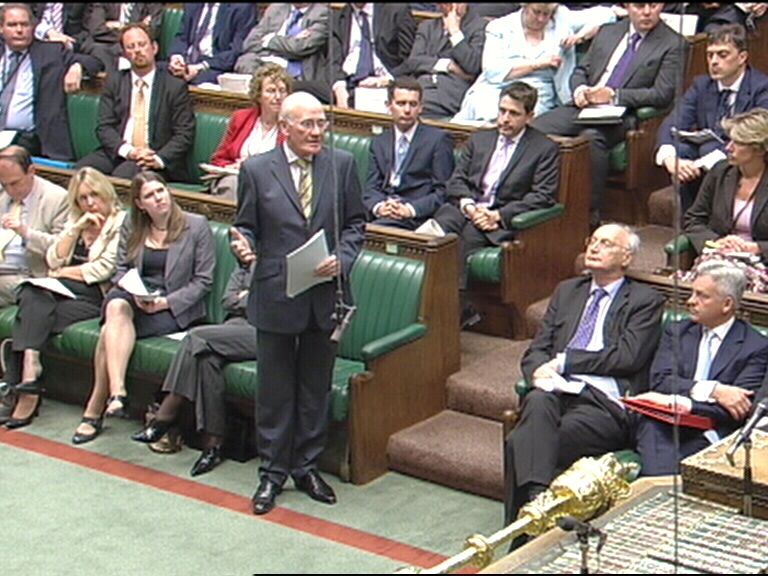 “This was a very polished performance by George Osborne, the Chancellor of the Exchequer. He acknowledged the depth of the economic crisis and had some painful decisions to announce. But it was significant that he emphasised the need for investment in apprenticeships, science, the Green Bank and transport infrastructure. He also made it clear that public expenditure on schools will increase in cash terms over the next four years as will the national health service.

“By comparison Alan Johnson, Labourâ€™s new Shadow Chancellor, had little to offer because it is well known that the Shadow cabinet remains deeply divided as to how to approach the deficit. This was evident in Mr Johnsonâ€™s speech.

“From a Scottish point of view it was noticeable that George Osborne went out of his way to say that there would be no change to the Barnett Formula. ”

This entry was posted in Budget, Comprehensive Spending Review. Bookmark the permalink.