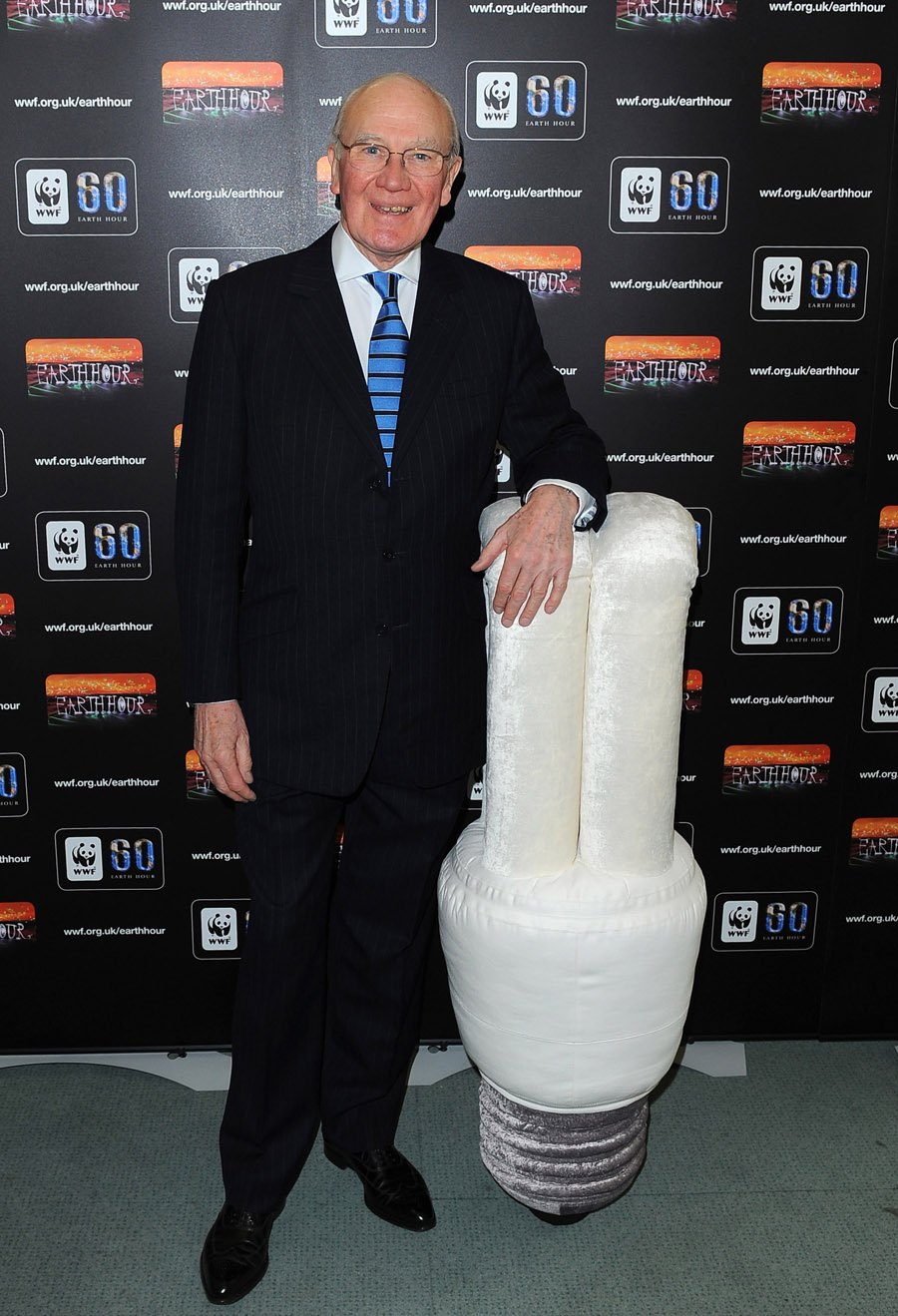 WWFâ€™s Earth Hour is a global initiative taking place on Saturday 27 March 2010 between 8.30pm-9.30pm. WWF is calling on individuals, businesses, iconic landmarks and local authorities to sign up to switch off their lights for one hour to show they care about people and wildlife threatened by climate change. This yearâ€™s event is set to surpass those from previous yearsâ€™, with over 1,100 cities and towns across the globe switching off their lights in support of Earth Hour.

This year more than 91 countries taking part. A ripple will cross the Earth as landmarks in 25 time zones switch off. Many of the worldâ€™s most iconic landmarks are on board including Piccadilly Circus and the London Eye, Manchesterâ€™s Trafford Centre, and Inverness Castle.

Commenting after attending a parliamentary reception to show his support, Sir Menzies said:

â€œThe WWFâ€™s Earth Hour initiative is really building momentum. On 27th March, as lights are switched off across the globe, world leaders will be left in no doubt about peopleâ€™s support for immediate action to tackle climate change. I am very pleased to play my part.â€

This entry was posted in Environment, North East Fife, Speeches. Bookmark the permalink.